A mentally ill man died after a run-in with jail guards in 2016. Now Ontario police say no one will be charged 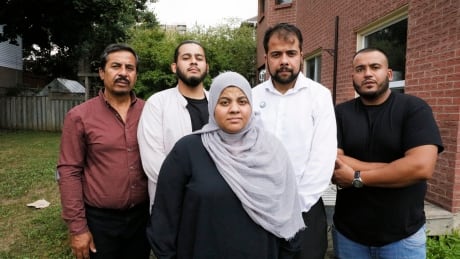 Three and half years after a mentally ill man was pepper-sprayed, shackled and found lifeless on the floor of an Ontario jail cell, a new investigation into his death has reached the same conclusion as the first: No one will be held criminally responsible.