Banks and public policymakers need to do more to help Black-owned businesses overcome systemic obstacles to better grow the economy for all, a new report finds.

That’s the overarching takeaway of a new report published by the Canadian Black Chamber of Commerce this week in one of the most exhaustive attempts thus far to get a handle on Canada’s Black business community and its challenges.

More than 1.2 million people of African Caribbean and Black descent call Canada home — a sizeable demographic cohort by any metric, and one that is being held back from reaching its full potential, according to the report.

Watch: Black Lives Matter activists in Canada say the time to act is now. Here’s why: 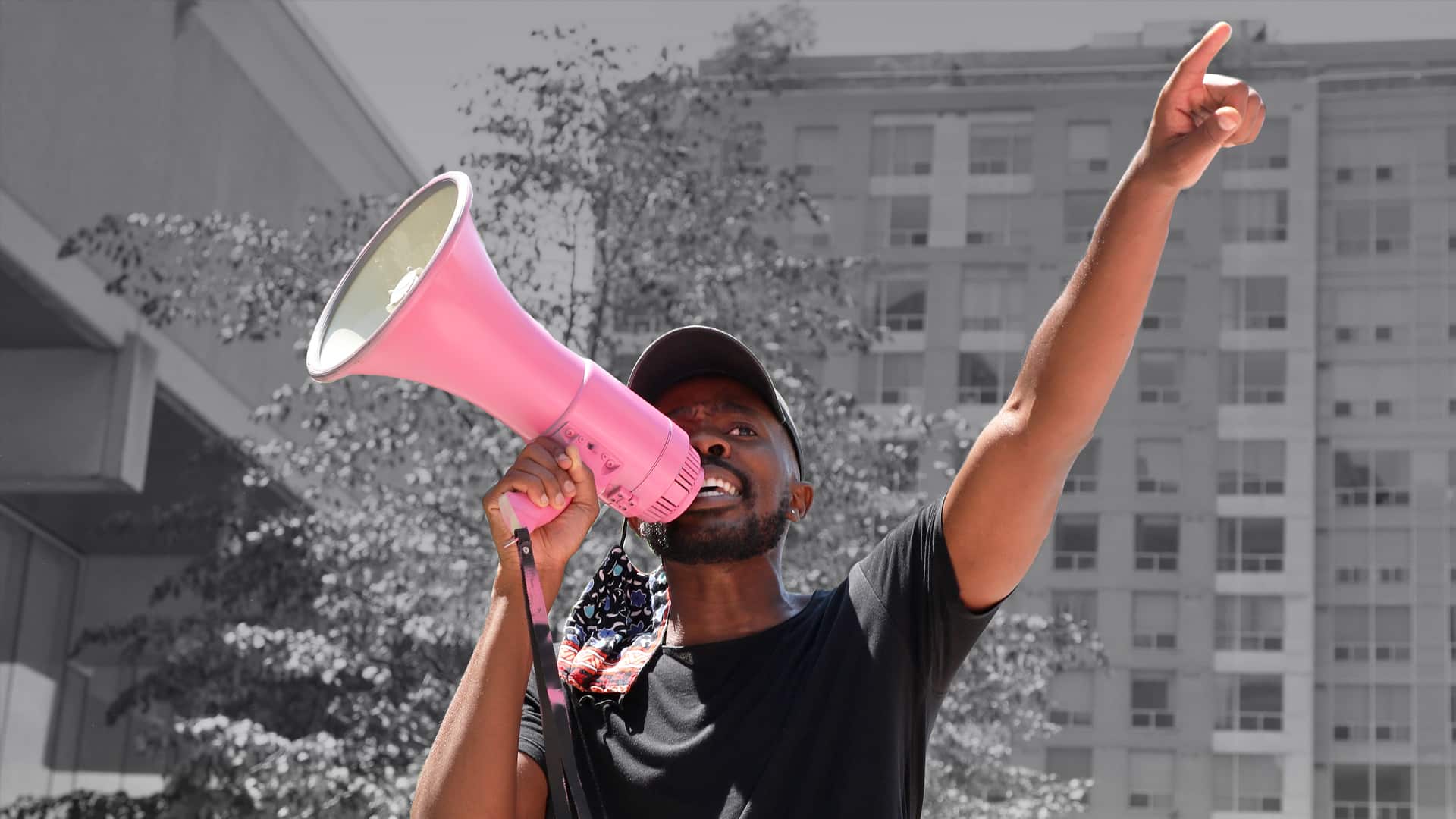 Activists say it is now time to put pressure on politicians and businesses that made promises last year to take quantifiable action toward making Canada anti-racist. 8:35

To get a sense of what Black business owners are facing, the Chamber set up a series of virtual town halls in every province and territory in both of Canada’s official languages. Sessions took about an hour or two to complete, and participants responded to a series of 15 open-ended and 17 multiple-choice questions about their businesses and their challenges.

All in all, 53 businesses across the country took part from a wide cross-section of industries. While that may initially seem like a small group, the results were illuminating because respondents had some troubling trends in common, regardless of what industry or part of Canada they were in.

Broadly, the report presents a number of recommendations for how to foster Canada’s Black business community.

One of the major ones is to ensure equitable access to funding. The report found that almost three-quarters of Black business owners surveyed said they “bootstrapped” their businesses when they started — meaning they raised money from their community or funded it themselves — instead of trying to borrow money from a bank.

That’s largely because many Black business owners have ingrained belief banks will deny their requests.

“One of the reasons behind this lack of comfortability with speaking to financial institutions about funding is many respondents felt that they will be denied,” the report found. “This sentiment was especially shared among immigrant entrepreneurs.”

Another of the report’s key findings is a recurring lack of mentorship opportunities for Black business owners that are readily available for other entrepreneurs.

That problem speaks to the notion that not all the roadblocks are necessarily financial in nature. When one respondent was asked about non-financial needs, they said the biggest one was “believing we can do it.”

“A lot of my experience raising capital is not about the idea or projections,” said one person quoted in the report. “Instead it’s about, ‘Have I seen someone do it who looks like me?'”

Another replied that they “felt it was more of a ‘whom you know’ vs. a ‘what you know’ type of system.”

Wes Hall, the founder of investment advisory firm Kingsdale Advisors and founder of the BlackNorth Initiative, a group of 200 Canadian companies that have signed a public pledge to fight systemic racism, signed a letter in support of the CCBC report, saying “the road Black entrepreneurs have walked has always been a long, difficult one.”

“During these unparalleled times, it is more than evident that in order to be effective as leaders, we must take action to understand the needs of and grim realities faced by Black business owners in Canada,” Hall said in the report

One of the major gaps the report highlighted is the financial literacy gap to make entrepreneurs aware of existing funding and support programs.

The Business Development Bank of Canada, a Crown corporation, is designed to help fill that gap. Calling itself “the bank for Canadian entrepreneurs,” BDC’s mandate is to help businesses that may not be eligible for retail bank financing to obtain support and financing to get off the ground.

Nahom Eyob, the owner and operator of Red Seal Truck and Equipment Repair in Edmonton, says he had never heard of the agency before his brother, an accountant, heard about his business plan and encouraged him to contact BDC.

A truck mechanic with 10 years’ experience, he launched his business in October of 2019. It was tough at first. Eyob estimates his two-man operation only took in about $2,000 in total revenue in its first few months.

Then came the pandemic, which brought about a slew of new challenges. But through word of mouth and by growing his customer base one job at a time, he was able to stay open and grow. Today, he has 11 people on staff. He’s planning to expand to a second location and estimates he’s booked about $1.5 million in revenue during the pandemic.

But Eyob says none of that would have happened had he not had the support of BDC at the beginning, when he needed it most — and not just with start-up capital.

“They help us with a lot of information and mentorship,” he said in an interview.

His advice to others thinking of starting up a business is to run it how he runs his — “Fix it right the first time, that’s how we operate” — but also to make sure you are aware of all the help that is available.

More help is on the way soon, thanks to a $221-million fund Ottawa set up last summer specifically for Black-owned businesses. That money includes a commitment of $128 million from chartered banks for new loans of up to $250,000 to Black-owned busisnesses. It’s on top of whatever help they can acquire from BDC or anywhere else.

Eyob has managed to thrive under during the pandemic because his business was deemed essential, but many others are not so lucky. The CCBC report found that 73 per cent of respondents reported revenue of less than $100,000 a year before the COVID-19 pandemic, which makes them ineligible for a CEBA business loan. Other programs such as the CEWS wage subsidy and the CERS rent subsidy have similar strings attached.

Because of the way those relief programs are set up, they “implicitly exempt” Black-owned businesses, which is why the report suggests adjusting those programs to make them “specific to the needs of Black Canadian entrepreneurs.”

“You’re facing the challenge of COVID and … you are also facing potential systemic racism at the bank that would maybe be able to help you,” Francois said. “It’s been kind of a … double challenge for Black entrepreneurs for sure.”

For more stories about the experiences of Black Canadians — from anti-Black racism to success stories within the Black community — check out Being Black in Canada, a CBC project Black Canadians can be proud of.