Canadians remember the Korean conflict — the war that refuses to end 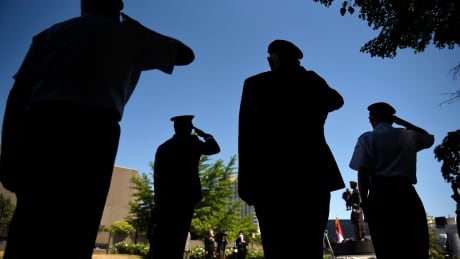 It took an awfully long time — almost three decades — to convince the federal government to carve the dates of the Korean War into the side of Canada’s national war memorial. But in many respects, the conflict that claimed 516 Canadian lives — and never formally ended — remains Canada’s forgotten war.