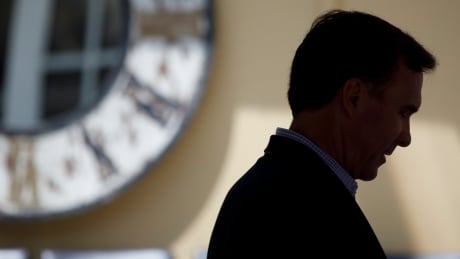 Conservative ethics critic Michael Barrett has sent a letter to the ethics commissioner asking for another probe of Finance Minister Bill Morneau after the minister revealed yesterday that WE Charity covered $41,000 in travel costs for him and his family in 2017.