Coronavirus: What’s happening in Canada and around the world on Saturday

India began its mass vaccination campaign against COVID-19 on Saturday, with plans to inoculate about 300,000 people on the first day of the drive.

The first recipients are to include doctors, nurses and other front-line workers. They are to be followed by people who are either over 50 years old or have illnesses that make them vulnerable to the respiratory illness.

The first dose was administered to a sanitation worker at the All Indian Institute of Medical Sciences in the capital of New Delhi, after Prime Minister Narendra Modi kicked off the campaign with a nationally televised speech.

“We are launching the world’s biggest vaccination drive and it shows the world our capability,” Modi said. He implored citizens to keep their guard up and not to believe any “rumours about the safety of the vaccines.”

People will not be able to choose between the Oxford University-AstraZeneca vaccine and a government-backed vaccine developed by India’s Bharat Biotech whose efficacy is not entirely known because it’s still undergoing Phase 3 trials. Both vaccines are being produced locally.

Canada’s vaccine supply, meanwhile, has hit a stumbling block. Pfizer is upgrading and expanding its European production line, so its vaccine deliveries to Canada and other countries will be temporarily disrupted, Minister of Public Services and Procurement Anita Anand said on Friday.

Canada’s allotment of the vaccine will be reduced by half for four weeks, said Maj.-Gen. Dany Fortin, the military commander leading vaccine logistics.

Prime Minister Justin Trudeau said the development will not thwart plans to have enough vaccine doses by September for every Canadian who wants to be inoculated and that deliveries will ramp up again in February.

The news came as the Public Health Agency of Canada released federal projections that suggested the pandemic’s impact may soon exceed levels seen in the first wave, rising to 19,630 cumulative deaths and 10,000 daily infections over the next 10 days. 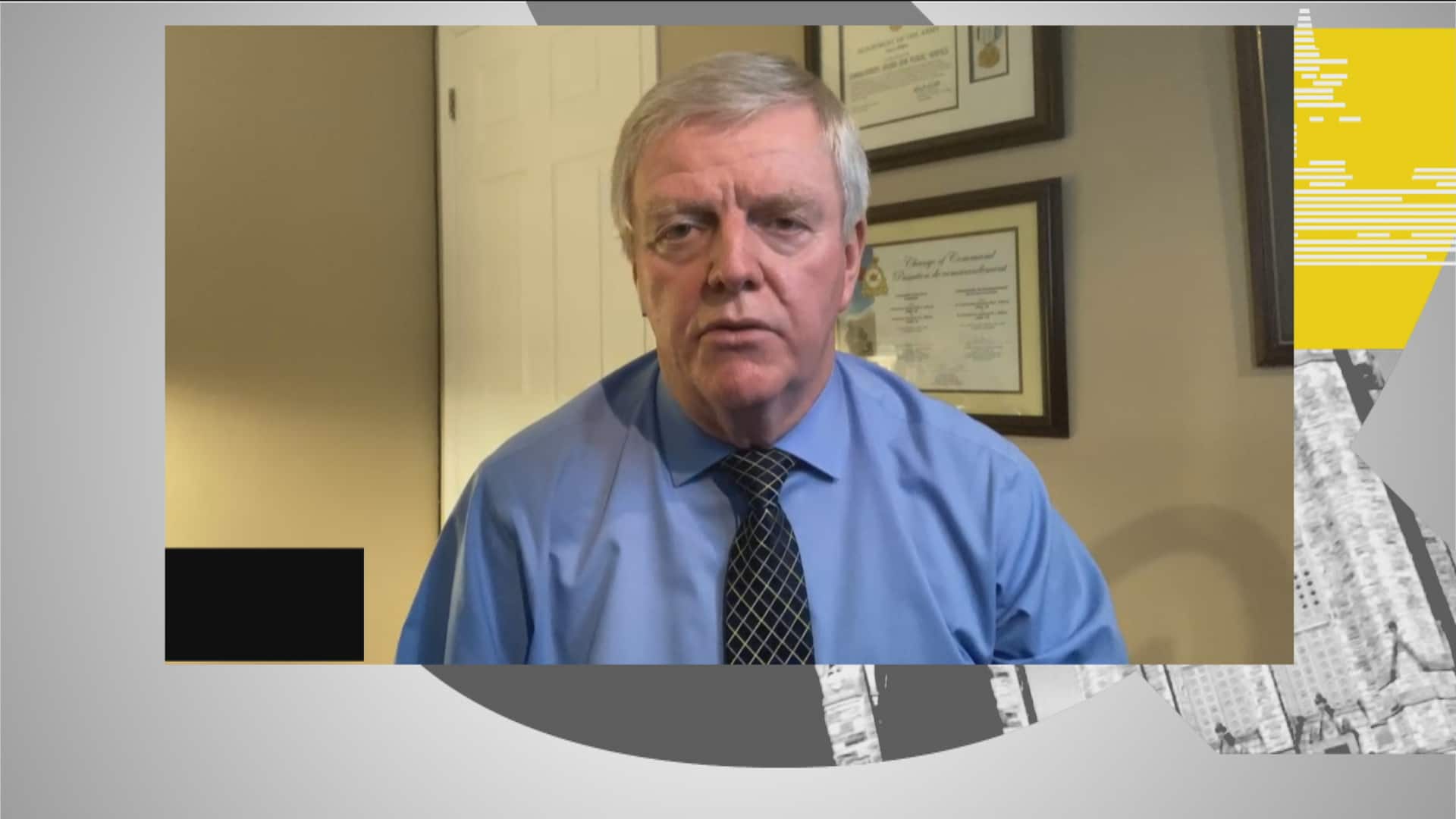 Retired general Rick Hillier says Pfizer’s shipment delay means there will be adjustments to the vaccine program in Ontario. 2:23

PHAC said the modelling data showed that roughly 2,000 more people are expected to die from COVID-19 by Jan. 24, while as many as 100,000 more people could contract the novel coronavirus.

In British Columbia, where all available vaccine doses are being deployed as they arrive, Health Minister Adrian Dix said Pfizer’s delay in deliveries will have “some significant effect” on when priority groups get their shot.

The delay could also affect the wait time between each shot of the two-dose regime, he said.

Although Pfizer-BioNTech suggests a second dose 21 days after the first, provincial health officer Dr. Bonnie Henry has said that could be extended to 35 days.

A spokesperson for Quebec Health Minister Christian Dube said the temporary slowdown in deliveries reinforced the province’s decision to wait up to 90 days to administer the vaccine’s second dose.

WATCH | Businesses plan when remote employees return to the office: 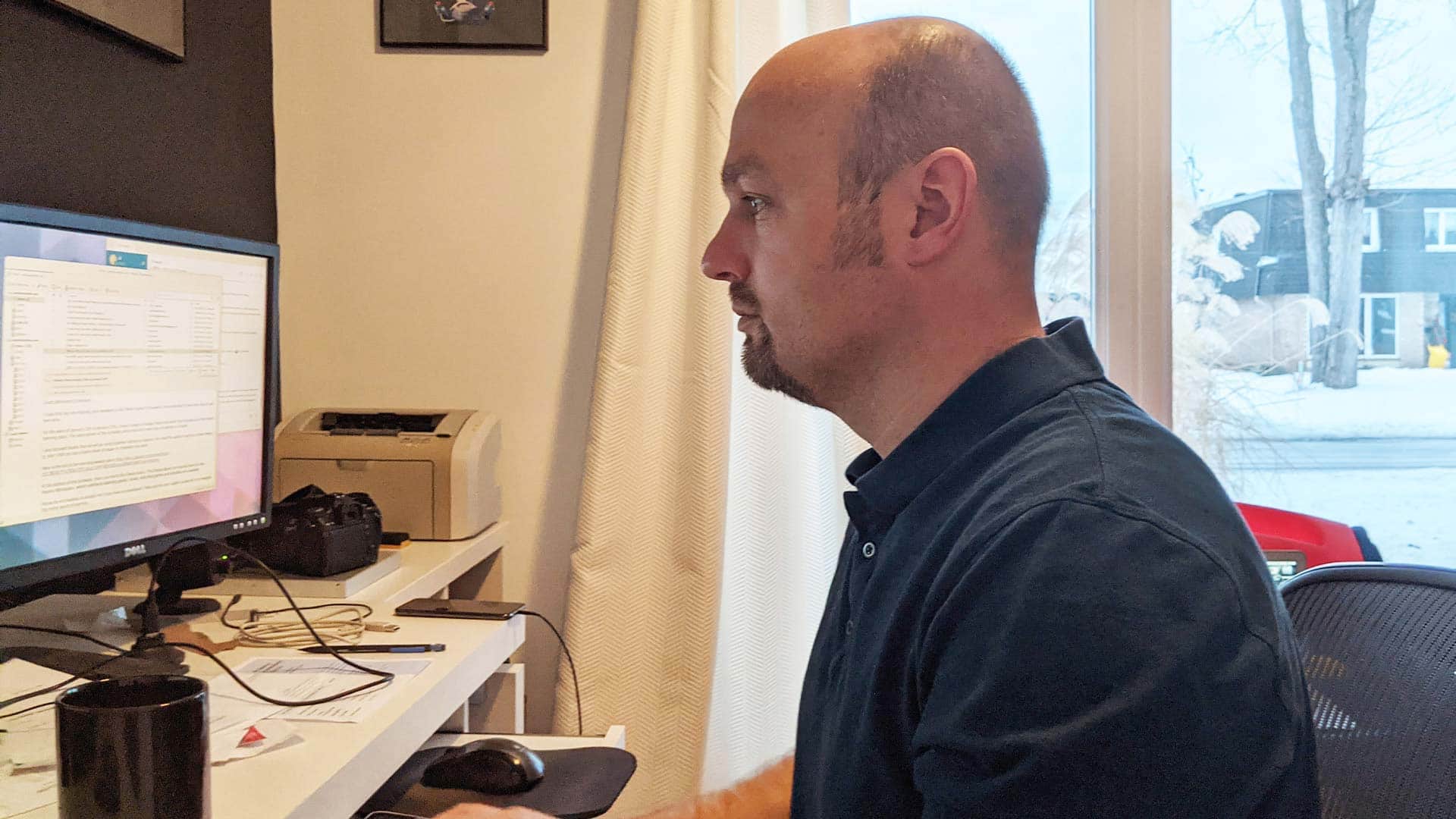 Businesses are beginning to prepare for what happens when employees return to the office after working from home since the start of the pandemic. 2:03

“The strategy remains the same: we must give a boost now and vaccinate as many vulnerable people and health workers as possible, as quickly as possible,” said Marjaurie Cote-Boileau.

Alberta decided earlier this week to push back its second shots to 42 days. The province’s health minister, Tyler Shandro, said Friday that he had hoped to soon announce all seniors over 75 and Indigenous people over 65 would be eligible for the vaccine, but the delay makes that out of the question.

Ontario Premier Doug Ford said the province was evaluating the impact of the delay and “will adjust as necessary.”

Nova Scotia reported two new cases and two new recoveries on Friday, leaving its number of active cases at 32. In Truro, a mobile health unit has been set up in response to an increase in the number of potential exposures in the area during the last week. Schools for special needs students aren’t closing despite Ontario’s new lockdown measures — and that’s a worry for teachers and staff who work in them. 2:06

Ontario reported 2,998 new cases and a record 100 deaths on Friday, though 46 deaths reported by Middlesex-London Health Unit occurred earlier in the pandemic. There are 1,647 COVID-19 patients in hospitals, including 387 in intensive care. 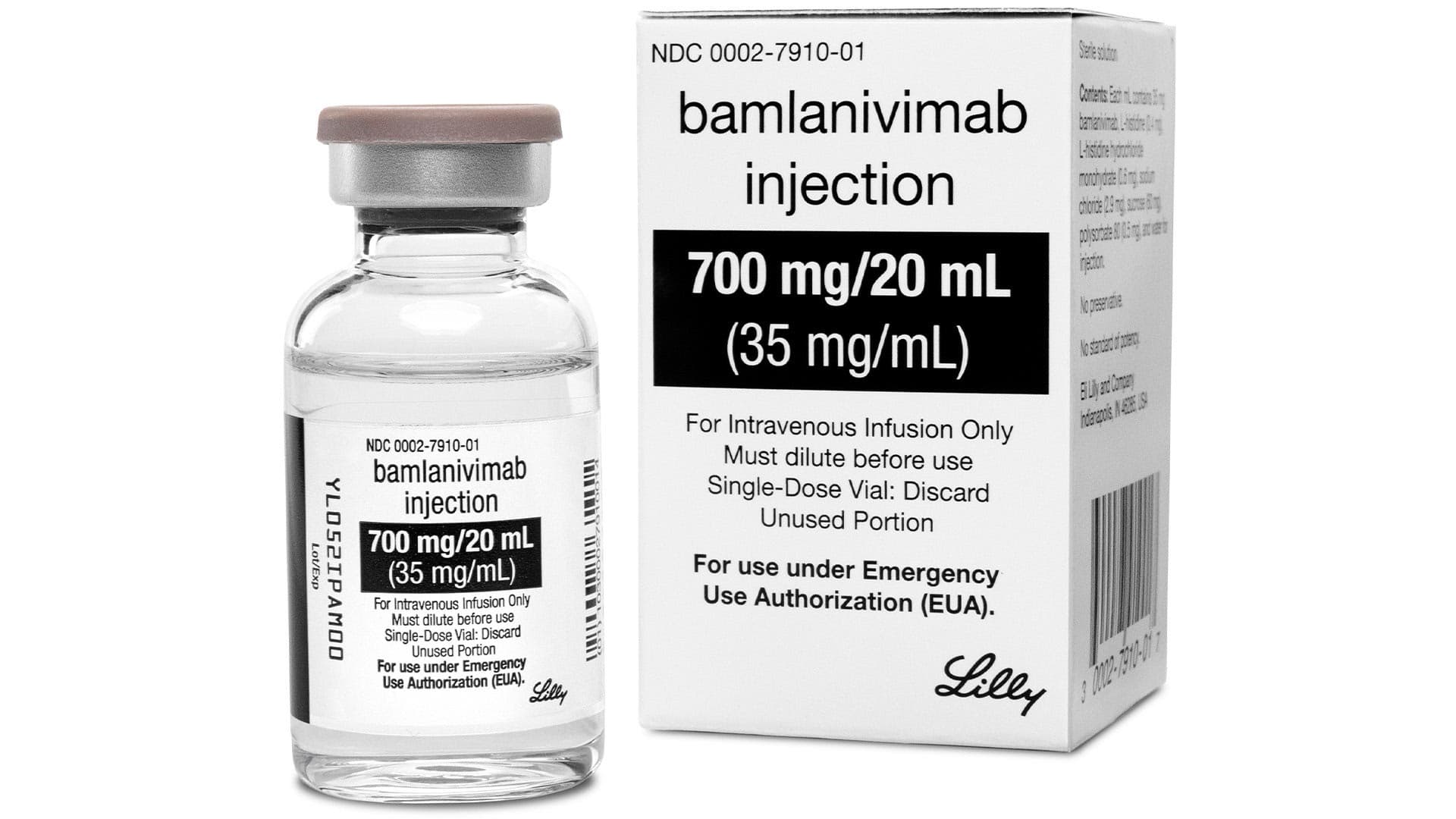 COVID-19 vaccines have come fast but treatments for the disease are still limited. When a Canadian company developed Bamlanivimab, a new monoclonal antibody drug, Ottawa spent millions on doses. But after the rush to buy them they’ve sat on shelves for months, unused. 2:04

Manitoba reported 191 new COVID-19 cases and five more deaths on Friday. The update comes a week before provincewide restrictions that ban most gatherings and the sale of non-essential goods expire. The provincial government is now considering reducing some of those restrictions, and is asking for input from the public in an online survey.

In Yukon, a COVID-19 vaccination clinic for physicians and high-risk hospital staff has inoculated about 300 people.

Northwest Territories chief public health officer Dr. Kami Kandola announced that one person in Yellowknife had tested positive for COVID-19. Kandola said the person has not travelled, and there is no known source of infection at this time.

In Nunavut, more than 600 people are estimated to have received a first dose of the Moderna vaccine so far, Chief Public Health Officer Dr. Michael Patterson said.

As of Saturday morning, more than 93.9 million cases of COVID-19 had been reported worldwide, with more than 51.7 million of those considered recovered or resolved, according to Johns Hopkins University’s COVID-19 case tracking tool. The global death toll stood at just over two million.

AstraZeneca’s COVID-19 vaccine has been granted approval for emergency use in Pakistan, Faisal Sultan, the country’s health minister said on Saturday.

Pakistan is in the process of speaking to a number of vaccine makers, but this is the first COVID-19 vaccine to be given the green light in the South Asian country.

In Europe, Spain on Saturday ruled out a new national lockdown despite the record of COVID-19 cases recorded on Friday. The country registered 40,197 new cases on Friday, while the incidence of the disease measured over the past 14 days hit a new high of 575 cases per 100,000 people.

Unlike other European countries such as Britain and the Netherlands, which have extended national lockdowns, Spanish officials have repeatedly said a return to home confinement should not be necessary.

Prince William is encouraging everyone in Britain to follow the example of Queen Elizabeth, his grandmother, in being inoculated against COVID-19 as authorities battle unsubstantiated fears about vaccine safety.

The second in line to the throne spoke about the Queen and her spouse, Prince Philip, during a video call with National Health Service staff and volunteers that was released late Saturday. The medics told William some members of the public are reluctant to get any of the coronavirus vaccines authorized by regulators.

“My grandparents have had the vaccine and I am very proud of them for doing that,” William said. “It is really important that everyone gets the vaccine when they are told to.”