Quebec man charged after allegedly threatening Trudeau, calling for the eradication of Muslims 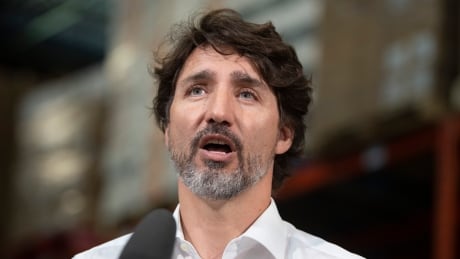 The RCMP’s national security team has charged a Quebec man with advocating genocide, a first in the province’s history, according to a news release issued by the Mounties, after he allegedly left “disturbing posts” online directed at the prime minister and the Muslim community.