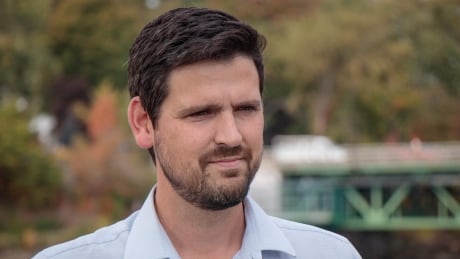 Less than a week after the provincial and federal governments announced a joint panel review into April’s mass killing, three Liberal members of Parliament have spoken out in support of a full public inquiry. Nova Scotia’s justice minister now says he would support an inquiry if the federal government does.