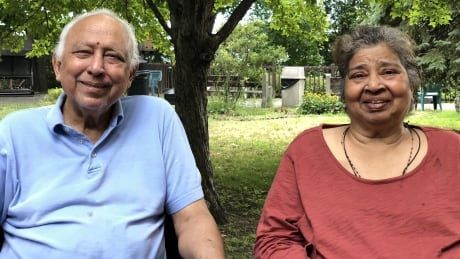 Ian Peres was still reeling from the death of his mother at a Montreal long-term care home when his father became infected after being isolated in his room for two months, unable to say even goodbye to his wife. Now with both parents gone, Peres hopes the class-action lawsuit he has joined will lead to much-needed reform.