WE Charity contract could have been worth up to $43.53 million, says Chagger 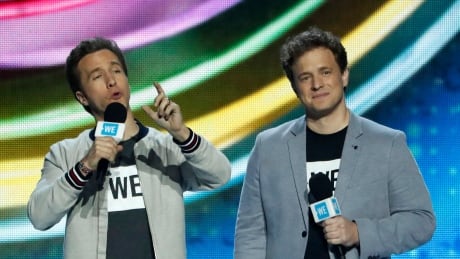 WE Charity could have received as much as $43 million for meeting the commitments it agreed to when it took on the administration of a $900 million student grant program — $22 million more than previously announced — a federal cabinet minister said today.